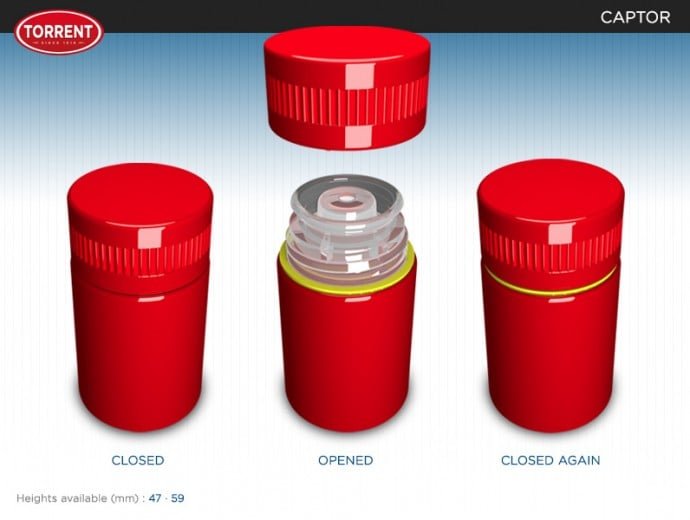 World’s Largest Tasting of anise-flavored liqueur (Aguardiente) was held recently for the first time in the capital ofColombia, Bogotá. The aim of this international meeting, official Guinnes world record, was to show the variety of nuances of this drink to businessmen, traders, sommeliers and consumers. Aguardiente is the most consumed drink in Colombia, second to beer, which makes it the liquor par excellence of the latin american country. Torrent Closures presented, during the celebration of this event, its non-refillable closures distributed in Colombia and Latin America.

At the present moment, Colombian authorities are involved in a quest to preserve the quality of domestic spirits and thus ensure the population safe access with no health risk to the highly consumed product. Thus, the advantage of non-refillable and inviolable caps that Torrent Closures manufactures and distributes through its Colombian subsidiary Tapas de las Americas, which constitute a guarantee and a success in the fight against counterfeiting and refilling of liquor and spirit bottles.

Torrent Closures world manufacturing of security caps with 40 years of experience in design and creation of non refillable closures, using state-of-the-art technology that offers maximum resistance against manipulation. One century backs the trajectory of this group, of Spanish origin, in constant evolution. Torrent Closures’ caps, are safe and protect consumers from counterfeiting, fraud and prevent against refill and tampering.

This plastic caps, designed by our own R+D department are helping to reduce mortality in population by adulterated alcohol consumption.  to prevent spill out and stains in the bottle, the label or the hand of the consumer. Models like “Sintra”, “Captor” and “T50” are being used by important Colombian and Latin American liquor labels. Torrent Closures, through R+D, is joining forces with Colombian Government to fight adulteration of spirits and thus ensuring the product reaching the consumer is genuine, safe and of unmatched quality. World’s Largest Tasting of Aguardiente served as a showcase for the sector and brings together professionals of related industries.

Due to the high cost of production and the price of raw materials involved in the process of producing genuine national Aguardiente, the adulteration became generalized, provoking a high mortality ratio between consumers of these non sanitary controlled products.

Efforts from public authorities to control adulterated Aguardiente had been diverse, nonetheless, due to diverse external facts, the problem had become systemic and hard to control.