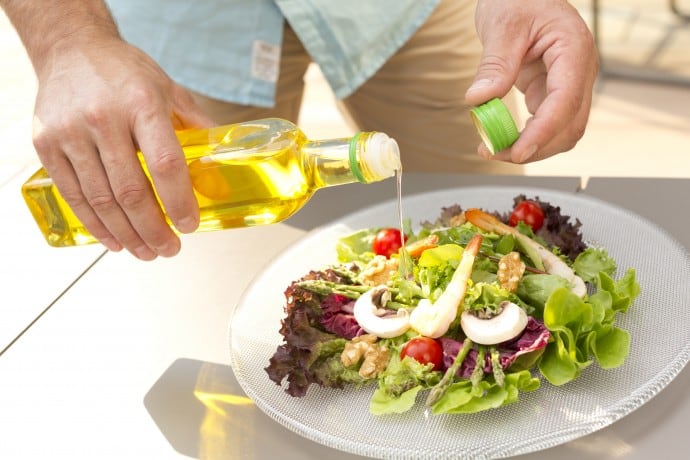 Starting this month, the multilingual Internet campaign portal www.aluminium-closures.org provides detailed information on the numerous advantages offered by aluminium closures. By expanding the scope from wine to spirits, water, and oils, the extensive promotional campaign – directed in particular at decision-makers from the industry, trade, and manufacturing sectors – now provides an all-round panorama covering all the advantages of the high-performance closure.

The campaign, originally launched in 2012 by the leading producers of aluminium closures under the auspices of the European Aluminium Foil Association (EAFA), presents aluminium closures as an intelligent alternative to other forms of closures for these products; and not only from the flavour-preserving aspect. Aluminium closures offer decisive benefits in other essential areas of interest too, for instance quality assurance, recycling, sustainability, convenience, technology, cost efficiency, and design.

The closure makes the difference

With its comprehensive 360° dynamic awareness campaign, the industry wants to highlight the progressive trend of these high-performance aluminium closures. In the past few years, the number of aluminium closures used for wines, spirits, table waters, and oils throughout Europe has grown rapidly to a total figure of over 16 billion (2012).

“For us, the expansion of the ‘Aluminium Closures – Turn 360 ̊’ campaign from wine to include bottled products such as spirits; oils and vinegars; water and beverages is the next logical step in reinforcing the high-performance closure concept. The aim is to increase awareness of the decision-makers in industry, business, and the general public. With the campaign’s contents and the many new facts that it provides, we are now making available a comprehensive and holistic appraisal of this closure form, which is in a class of its own in terms of sustainability,” says Stefan Glimm, EAFA’s Executive Director.